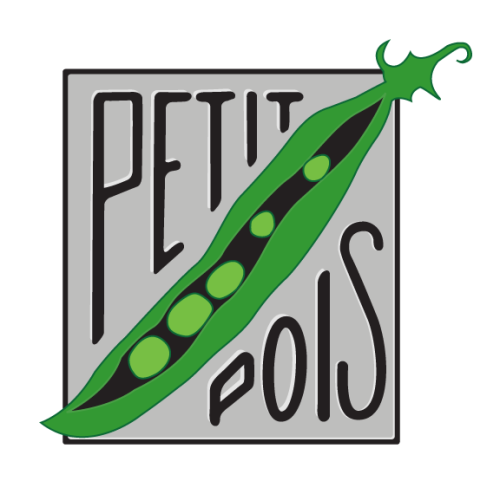 A change of guard is coming to a post at the heart of Charlottesville dining. For eleven years, Brian Jones has overseen the kitchen of Petit Pois, one of Charlottesville’s most dependably excellent restaurants. Nowhere in town more closely resembles a classic French bistro, which is no wonder given that, before coming to Charlottesville, Jones had worked with some of the nation’s best French chefs, including Daniel Boulud, Eric Ripert and Jean Georges Vongerichten.

At the end of June, Jones is leaving to prepare to take over the kitchen of Timberwood Tap House, set to open this fall in the 5th Street Extended shopping center housing Wegman’s. Petit Pois owner Brian Helleberg, who also owns Fleurie, knows how much Jones will be missed. “As good as he is as a chef and leader,” says Helleberg, “he is an even better person, and I will truly miss interacting with him day to day.” Anyone who has come to rely on Petit Pois’s spot-on renditions of steak frites, chicken liver mousse, and French onion soup knows that Jones’ successor has big shoes to fill.

That task belongs to John Shanesy, of Parallel 38, who says leaving was difficult. “I am sad to be leaving Parallel 38 and most importantly [co-owner] Justin [Ross],” says Shanesy. “He has changed everything for me and I can never thank him enough.” But, Shanesy is fully focused on the future and the responsibility of overseeing a Charlottesville fixture like Petit Pois. “I am very honored that I was chosen,” says Shanesy, “and am going to do everything in my power to maintain the great respect and solid name that Petit Pois has established in our community.”

In today’s era, it is rare for a chef to stay at any one restaurant for long. Thank you, Brian, for eleven superb years at Petit Pois. Helleberg says it best, calling Jones a “special person” with a “unique impact”:

Brian has had a unique impact on myself, his coworkers and our customers by bringing positive energy and professionalism to work every day. That is rare in the restaurant business, but Brian showed us all how it’s done.  He really cares about people and his relationships with them, whether it be a new dishwasher, the wine delivery man or the upstairs neighbor. It’s not all that complicated but to make it look so effortless for 11 years takes a really special person. I’m really proud to have had Chef Brian set the standard at Petit Pois and happy for his new opportunity.