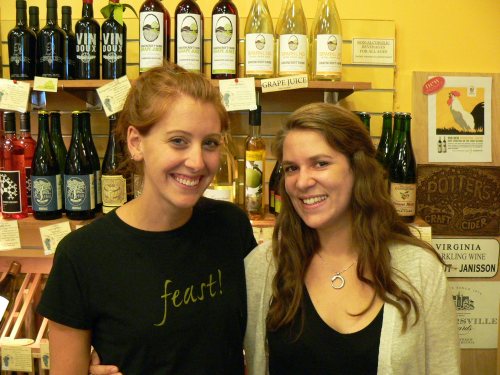 The good ladies of Feast! traveled to New York City last week for the Fancy Food Show, where 2,400 exhibitors from 80 countries and regions showcased more than 180,000 products.  Kelsey Gillan and Kelsey Vergin, both Feast managers, were there to expand their palates, search out new discoveries, and connect with existing vendors.  They returned to Charlottesville in awe of what they saw, and eager to share:

“Beyond huge. Basically a big convention center filled with food. A wide range of foods and businesses, from a family owned business from Virginia to European companies selling prosciutto and cheese to big corporations. It was overwhelming to say the least, but you just take it one aisle at a time.” 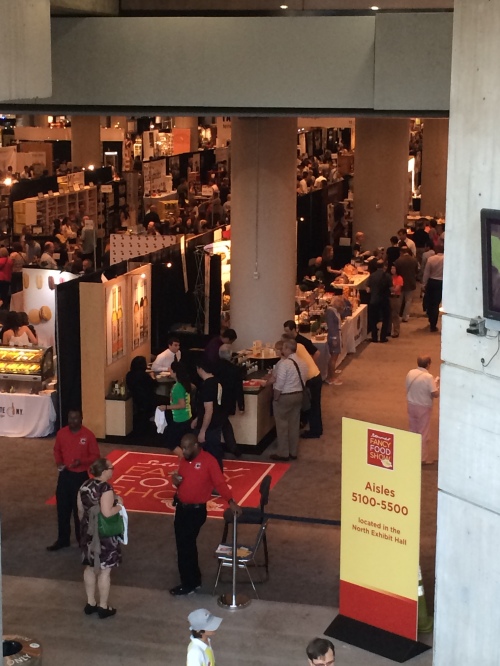 The Kelseys also said they observed “LOTS of younger producers and newer businesses that were health forward and friendly. Based on who we are, we obviously like this shift and hope it continues.”  We tried to pry out of them some of their favorite new discoveries, but we’ll just have to wait to see them at Feast. “We don’t want to get too specific with new products,” they said, “but would say to keep your eyes out for new snack mixes and the always growing and changing cheese department!”  Stay tuned.